Musical Tuesdays are back in Chelsea and the Recreation, Sports, Culture and Community Life Department is offering a series of four outdoor concerts during the months of June and July 2021.

Take advantage of the beautiful summer evenings to discover or rediscover artists from the MRC des Collines-de-l'Outaouais in our municipal parks. Don't forget to bring your chair and mask!

Registration is required to attend the shows.

COVID-19: Sanitary measures must be respected according to the rules in effect. You will be assigned seats upon arrival and only residents of the same address will be allowed to sit in the same bubble. Also, please note that a COVID-19 form must be filled out before entering the site. 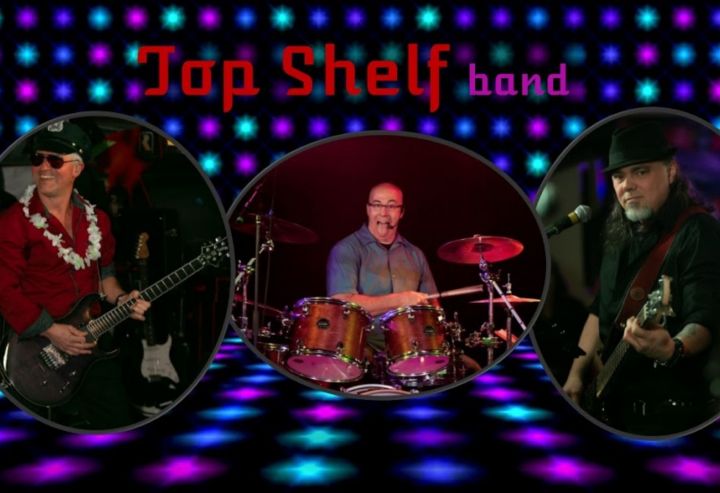 Top Shelf Band is a group of three veteran Ottawa musicians with a combined 120 years of music recording and performing experience. This trio, heavily influenced by popular music from the 70's to the 90's, focuses on performing high-energy, rhythmic songs that will get the audience up and dancing.

The band is composed of Chris Ault (guitar and vocals), Tim Gadde (drums and vocals) and Ron Proulx (bass and vocals). They are driven by the desire to have fun on stage, with each other and to connect with their audience. 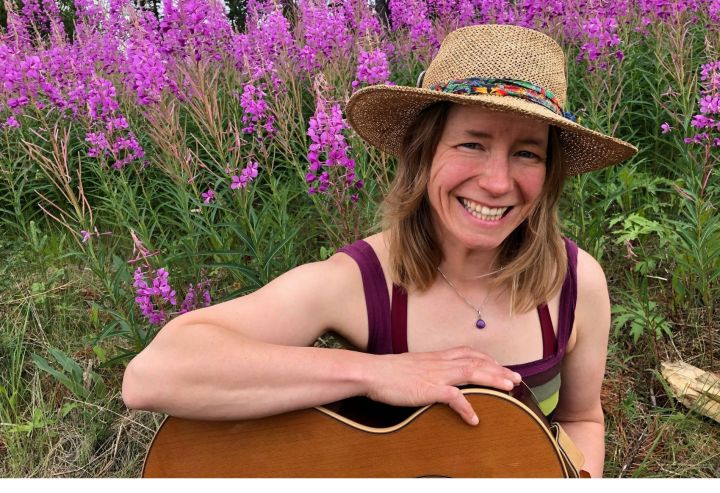 Kate Weekes is a multi-instrumentalist, songwriter and singer based in the Gatineau Hills. She has released three albums of original material as well as collaborative projects over the course of her career. Her compositions earned her recognition from Folk Music Ontario's Songs from the Heart award in the political category in 2017. In addition, her musical background ranges from touring China with a swing band, to touring the Canadian Prairies with the violin group Home Sweet Home. 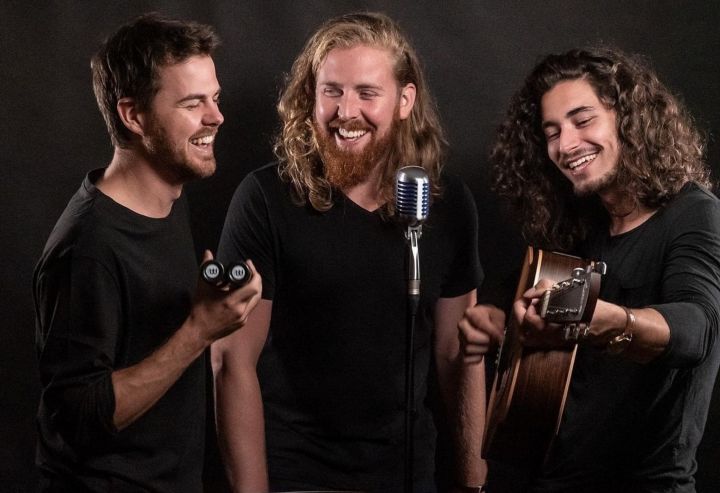 A Leverage for Mountains

Based in Val-des-Monts, A Leverage for Mountains is made up of three friends, Nick Loyer, Jay Trépanier and Jay Flynn, who share a distinct love for music. The band released their first Extend Play (EP) in 2016, titled The Essence Project, introducing audiences to their simplistic approach to empowering the wide spectrum of emotions proposed in their works. All of this is served with captivating melodies and meticulous vocal harmonies. 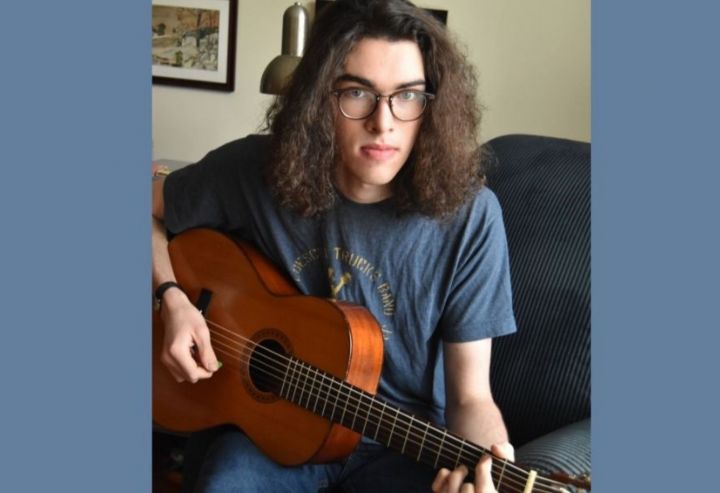 Jacob River Milnes is a multi-instrumentalist, songwriter and producer currently based in Wakefield. He has been refining his songwriting skills over the past five years, and has recently studied with Canadian folk icon Ian Tamblyn. Jacob is best known for his guitar playing, unique vocal style and electrifying stage presence. In addition to writing and performing his own songs, he can also be seen performing with his band Abstract Odyssey.